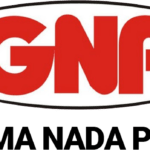 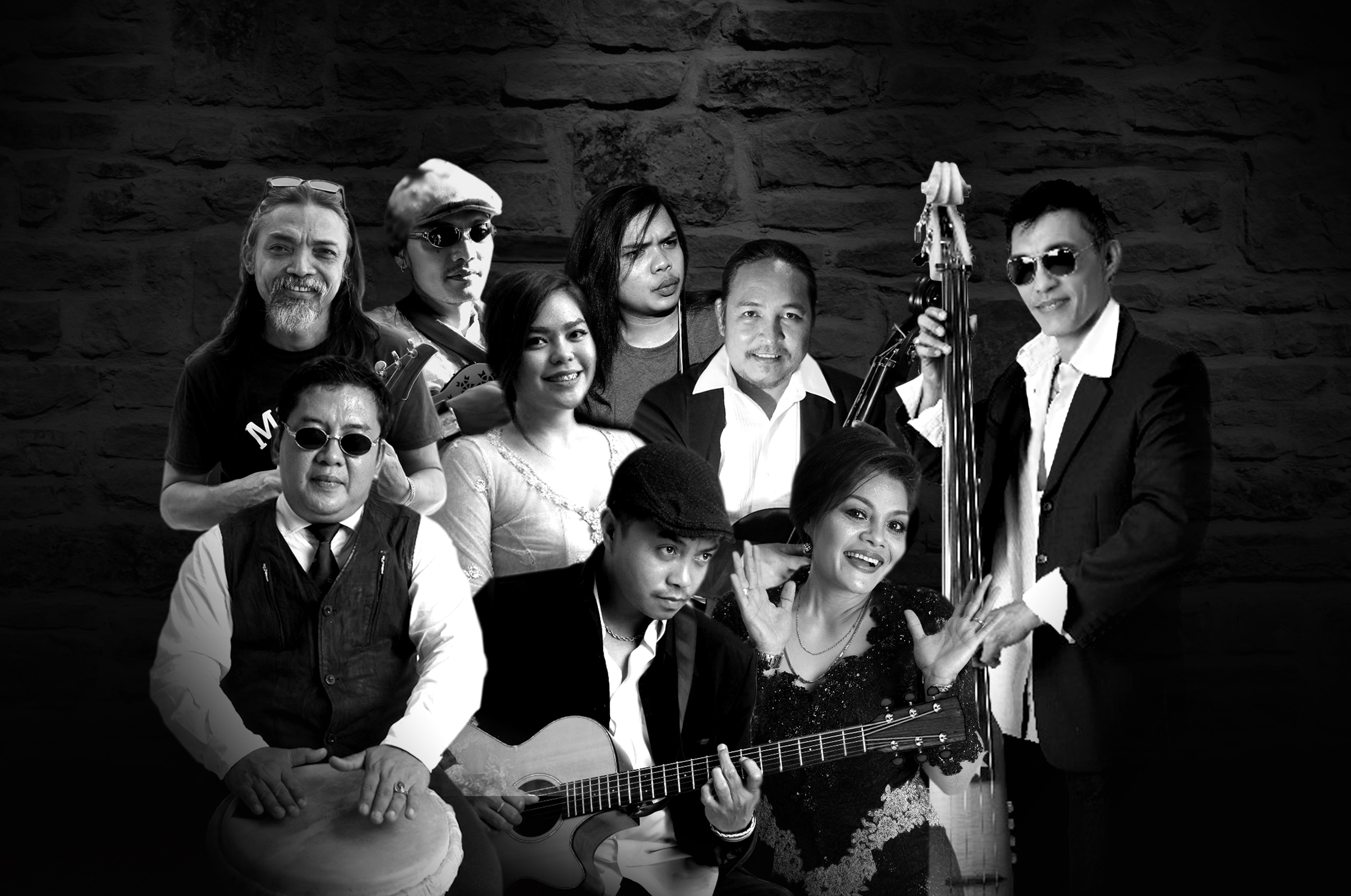 After Malacca fell to Dutch, Portuguese prisoner of war was taken to Batavia and placed at Kampung Bandan. Around 1653 they were freed and have their named changed to Dutch name and called MARDJIKERS (liberated people). In 1661, around 23 families chose to leave Batavia and hid at a delta near Cilincing swamp forest, which now known as Kampung Toegoe.

In their daily life, they played music after work, and in times creating a harmony from various musical instruments : Prounga (Cak), Macina (Cuk), Jitera (smaller size guitar), violin, bamboo flute, and tambourine. Among these instruments, the most distinctive sounds are ‘Crong-crong-crong” from Prounga and Mancina, which makes people called them “Krontjong”.
In 1920 they formed a group “Orkes Krontjong Poesaka Moresco Toegoe” which gaining recognition especially from Indo-Dutch people. But when Japan came to Batavia, their musical avtivity was halted and many Toegoe people left their village.

On July 12th 1988 Arend J Michiels, a Toegoe descendant, also a Krontjong musician and founder of Ikatan Keluarga Besar Toegoe gathered youths from Toegoes and taught them to be krontjong musicians and to preserve their ancestors musical heritage. On that day, “Krontjong Toegoe” was officialy formed.

With modest instruments, they started their preservation mission, starting with young musicians, some of them were high school students. This group started to get more recognition and developed close relationship with surrounding society. They practiced from home to home and played in wedding ceremony, independence day ceremony, reliogious services, and other important events in the area. With a clear mission, cultural conservation and not commercial, they continue to grow and performed in important events such as various state functions, including in Indonesia National Palace, and also played in musical events abroad.

Mission:
From the time it was founded on July 12th 1988, Arend J Michiels has stated that Kroncong has to thrive and get people to listen, not expecting any reward. The mission is to preserve kroncong music, the rest can follow later.